We’ve gotten used to thinking that tomatoes are more useful when we eat them raw and make a salad with them. And while this is true, they’re actually a better choice for your stomach when they’re cooked. And there are many more ordinary foods that can surprise you with their changing benefits depending on the way they’re prepared. 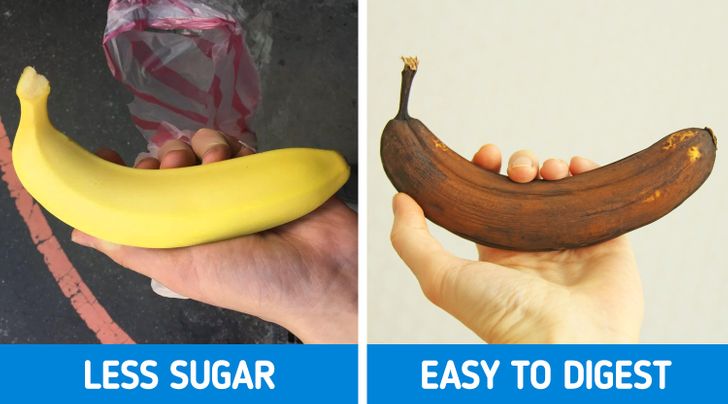 If you suffer from diabetes, it’s better to eat bananas that are more underripe than overripe, experts say. When a banana ripens, the starch begins to turn to sugar that you need to control during diabetes.

On the other hand, underripe bananas have some other slight health benefits. It happens because of a starch called resistant starch that they contain. It’s difficult for us to digest because it’s like eating a raw potato. In this case, overripe bananas are better for eating. 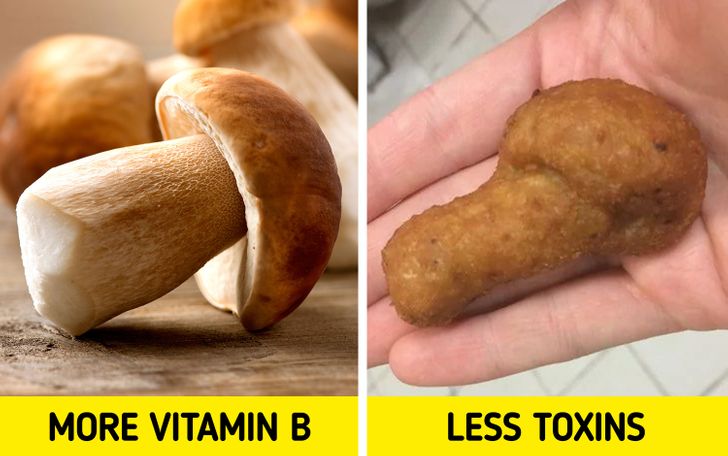 Although mushrooms may lose vitamin B after they get cooked, there are some great benefits that they gain after hitting heat. First of all, raw mushrooms are like sponges and can absorb toxins that can be destroyed through cooking.

Secondly, cooking increases the number of antioxidants in mushrooms that our body needs so much in the modern world. If you like to eat this veggie, it’s recommended to grill or microwave it instead of boil or fry it. In this case, they boast more valuable health benefits. 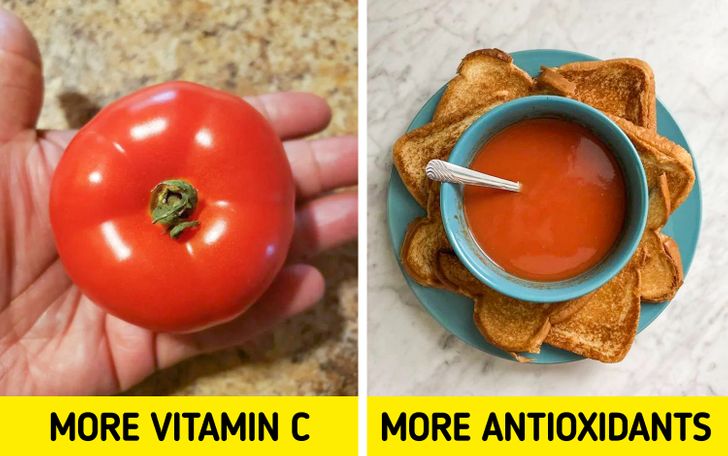 We’ve gotten used to eating raw tomatoes. Yes, they contain vitamin C, but experts say that when they’re cooked, they have much higher levels of lycopene. And this can be a more potent antioxidant than vitamin C. Also, cooking tomatoes can soften fiber so they become easier to digest.

10 Effective Tricks to Fight the Hunger Caused by Anxiety...

17 Photos That Prove Michelin-Starred Restaurants Will Serve You Anything...
Back to
log in