In 2018, Lonely Planet called Portugal one of the best countries to visit that year. Things like the scenery, the national cuisine, and the beaches were listed among the main factors of the country’s attractiveness. In addition, you can find at least 15 UNESCO World Heritage Sites there, as well as be amazed by the prices, which are relatively low for Europe, and enjoy the hospitality of the locals. All of these draw such a huge flow of travelers from all over the world that the country’s citizens asked the authorities to limit the number of tourists coming in.

1. There is a cult of longing in Portuguese culture. 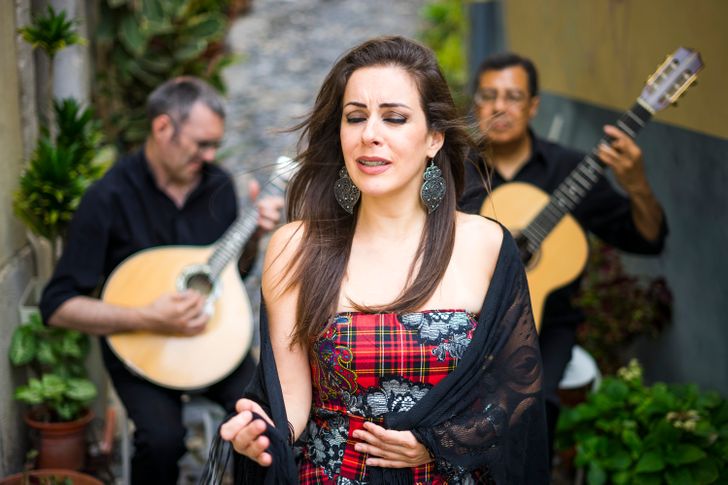 The main feature of Portuguese culture is fatalism, which is called “Fado” here. It is believed that the right fado will ravage you with melancholy, loneliness, and longing so much that it brings tears to your eyes. There is a special musical genre, which includes songs with sad melodies that are most often about the sea, unrequited love, and the inevitability of fate. This is largely due to the fact that Portugal was a great maritime power. The sailors would set sail, and their relatives would yearn for them with all their hearts.

Therefore, if you are lucky to see a performance of fado, don’t clap your hands at the end of the song. Fado is all about feelings. In 2011, UNESCO recognized this genre as an intangible national treasure. Also, Lisbon has a museum where you can trace the history of fado from the early 19th century to the present day.

Local people are not trying to do a million deals at once. No one hurries anywhere, everyone enjoys each moment of their life. Any deals can be postponed until tomorrow. It’s the norm to be 30 minutes or even an hour late for a meeting. Oftentimes, lines in supermarkets move very slowly because the cashier and the customer might suddenly start an occasional chat. At the same time, no one feels stressed out about it, no one sighs, no one rolls their eyes, looks at their watch, or acts resentful.

3. Natural beauty is a priority. 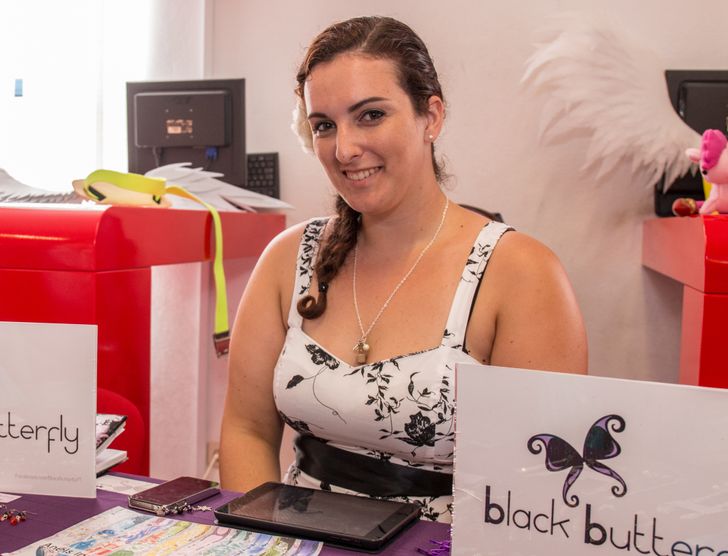 Girls who have moved to live in Portugal outline that local women pay much less attention to makeup and manicures. They look more natural and accept themselves the way they are. There are not many beauty salons in Lisbon and their services are not very diverse.

Here is what a Moscow girl who settled in in Portugal writes, “I went to a local beauty salon located across the street from my house to get my nails done before a wedding. They cut off my cuticle so much that I had to go to the wedding with swollen fingers. After that, I started to visit a Ukrainian salon where everything is top-notch. It is believed that the Slavs succeeded in this and can do nails much better. The prices for their services are almost the same as the prices for the same services in Moscow.” 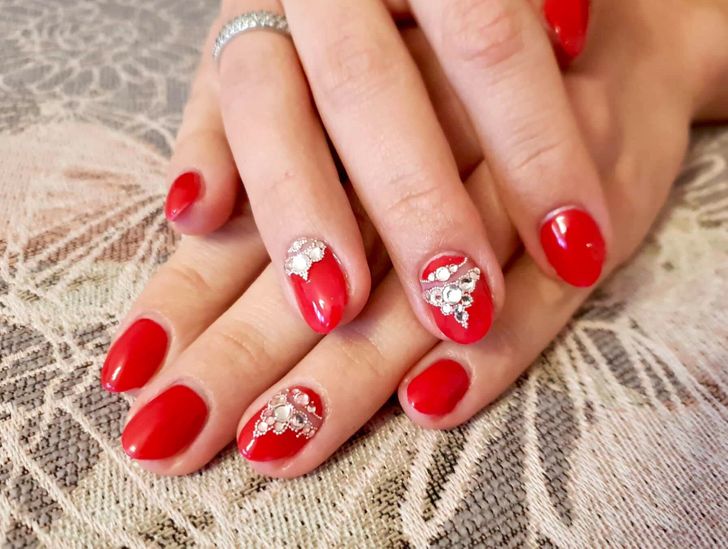 10 Things About Life in the Netherlands That Can Make...