Japan is one of those countries whose culture drastically differs from the one that we are used to. Japanese people don’t bathe in bathtubs, they stick their closets to their ceilings with the help of special devices, and they don’t boil water in a kettle.

1. Many people in Japan sleep on mattresses, not beds. 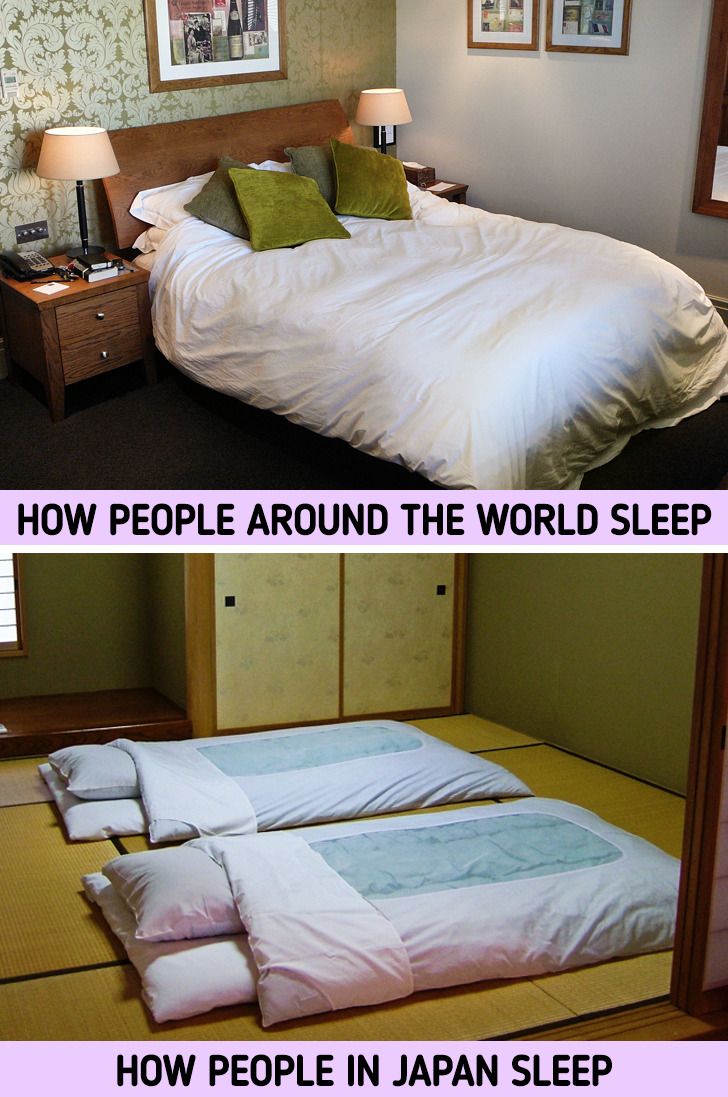 Many Japanese people sleep on futon beds — thick cotton mattresses. Futons are laid right on the floor overnight and then get removed and put in a closet in the morning. It allows them to save space in the room. Most Japanese apartments are very compact, and there is simply nowhere to put a bed or a couch.

Some hotels in Japan also use futons instead of beds.

2. Some people sleep with a bamboo wife or with a special pillow. 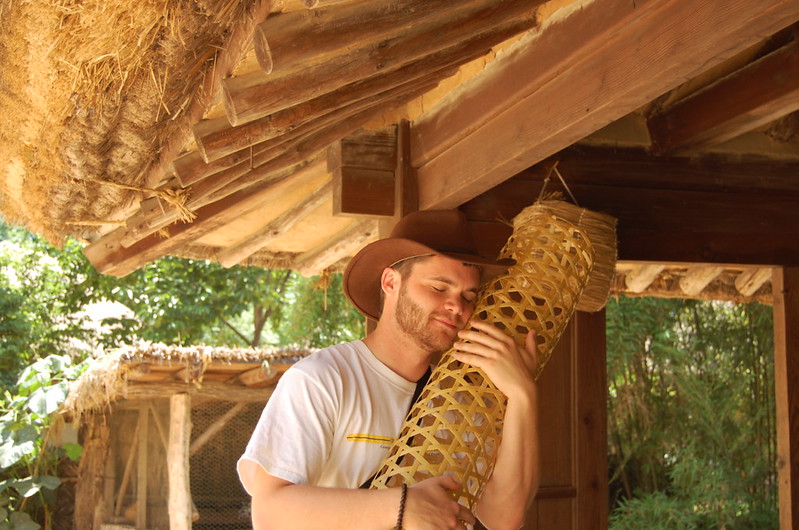 A human-sized, hollow bamboo tube, or “a bamboo wife,” is very popular with East Asians. They use it as a pillow because hugging a real pillow at night is not very comfortable or pleasant in the climate of these countries, which are hot and humid.

3. The Japanese don’t have entryways — instead, they have genkan. 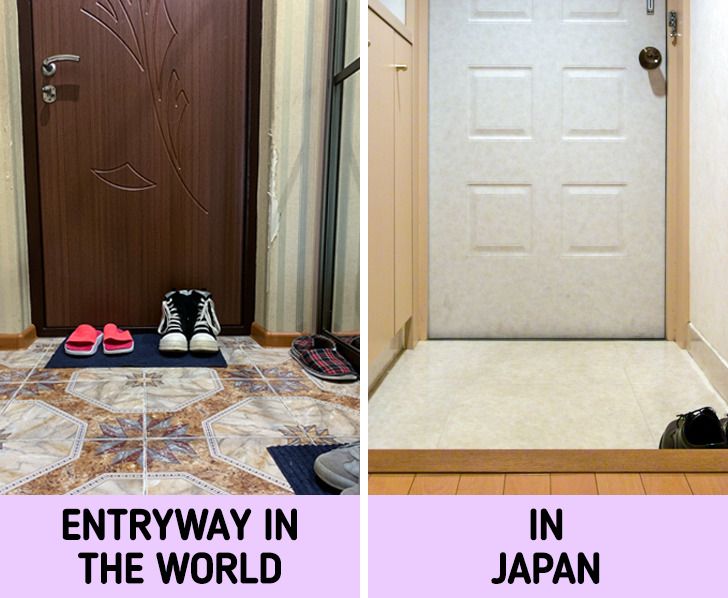 Genkan is the zone near the front door where the Japanese remove and leave their shoes. It is separated from the main hall or the main room with a doorstep that doesn’t let dirt and dust get into the house.

16 Travelers Who Wanted to Take a Cool Pic but...

10 Things About Life in the Netherlands That Can Make...
Back to
log in