If you want to become wealthy one day, here’s some good news for you — in 2016, 78% of dollar millionaires came from poor, or middle-income families. That means that each of us can become rich one day.

1. Your decisions are influenced by appearance. 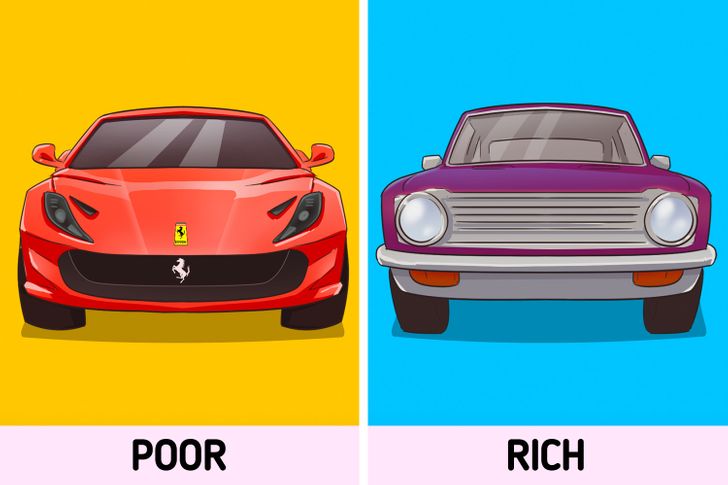 People tend to evaluate the same situation differently depending on the environment. This was proven by an experiment where people were asked to evaluate products that were located in 2 areas, one with laminate flooring and another with carpet. Respondents walking on the carpet gave the same products better feedback.

For instance, when choosing a job, you might accept one with a nice office, while rejecting another opportunity with better career growth. So to make decisions that will lead you to financial success, try to make sure that visual attributes don’t affect you.

2. You tend to ignore negative things. 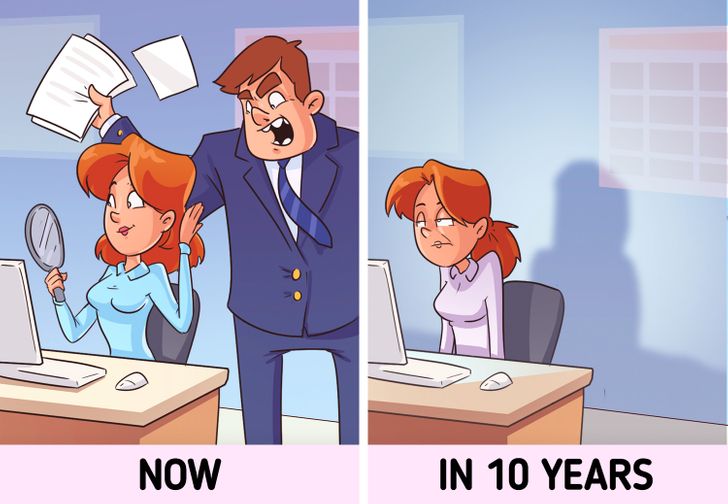 We often tend to ignore difficulties and unpleasant tasks, hoping that they’ll solve themselves. However, these things might hinder your financial success. Negative feedback from your boss, unpaid bills, conflicts, and more are stopping you from becoming rich.

Being a “Pollyanna” is an adjective given to people who tend to agree with positive comments about themselves exclusively, ignoring all negative information. It originated from the book, Pollyanna, a novel about a girl that could find positive things in everything.

To avoid this mistake, try to take into account all information and evaluate it critically. Accepting problems and taking criticism isn’t easy, but ignoring these things can prohibit the opportunity to improve.

3. You underestimate the influence of laziness. 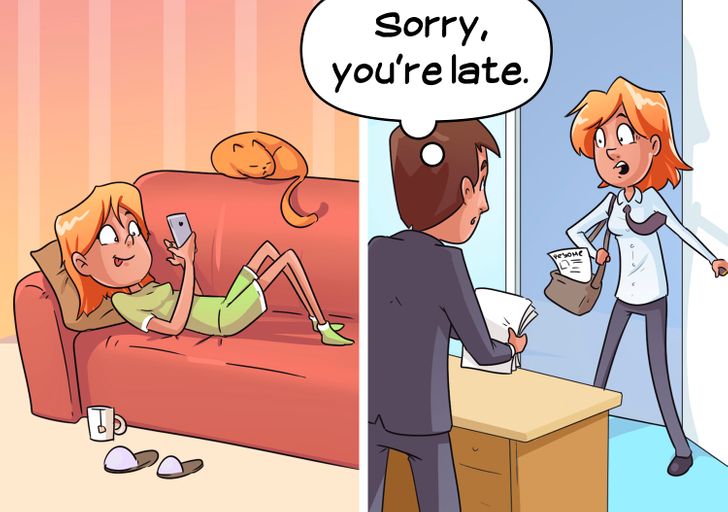 Researchers conducted an experiment where people were told to imagine that they were doctors that were choosing a type of therapy for a patient. They had a choice: to try the treatment, which led to death in 15% of cases; or not to try any treatment, which was lethal 20% of the time.

13% of people chose to not try any treatment because they’d feel less responsible if the patient died. This cognitive trap makes us believe that not doing anything is safer than trying and taking a risk.

It seems like being passive and watching TV doesn’t cost a lot, but think about all the time you waste. You can work extra hours to earn money, learn new skills, or think about your own business — it simply requires you to take a risk to make some additional income for the future.

13 Table Manners That Only True Ladies Know About

15 Things We Still Use Without Realizing It’s Time to...
Back to
log in