While most police forces around the world train dogs for protection, in China, the police prefer to leave it up to geese to keep an eye on them. Keep reading and you’ll discover 9 more Chinese practices and routines that are likely unknown to the Western world.

1. Gifts must be refused a few times before they’re accepted. 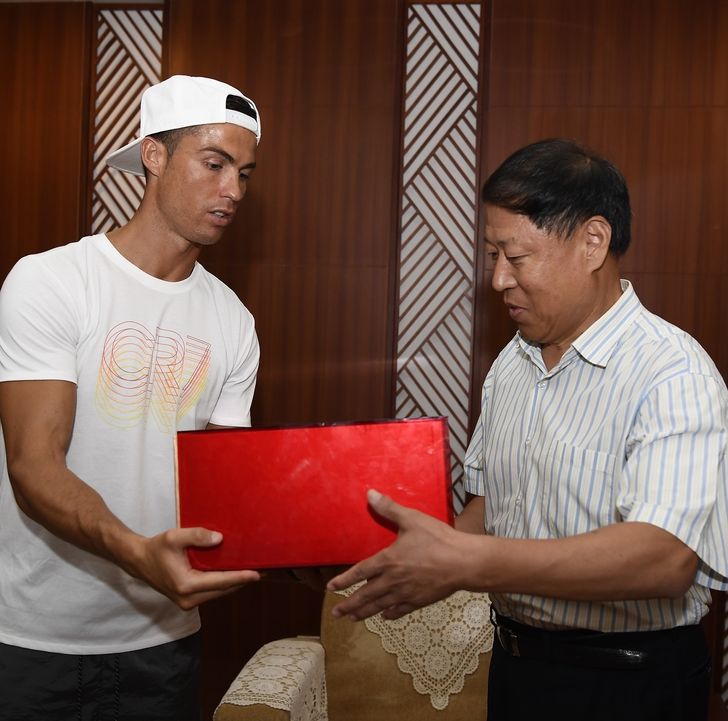 No matter how popular or loved gifts are in China, when Chinese people are offered presents, it’s customary that they refuse them at least once before accepting them. It’s not because they don’t like the present, but to them, it’s simply the polite thing to do. Chinese people don’t like when other people buy them expensive gifts, and in many cases, this can be considered bribery. So, if you decide to gift someone with a classic red envelope, make sure not to include a large amount of money in it.

2. Many women wear face-kinis to the beach. 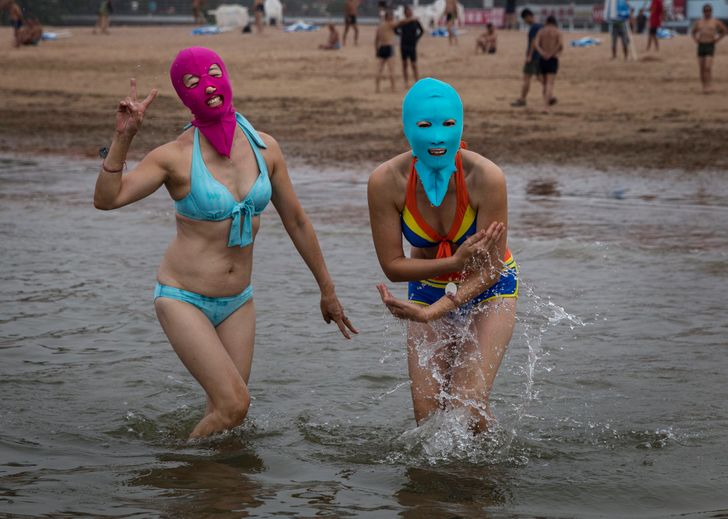 Having a clear, white complexion has always been an ideal beauty standard for Chinese women. The sun is obviously the enemy of that, which is why face-kinis were invented back in 2004 and are now worn mostly in coastal areas. Not only do they protect women’s faces from sun exposure but also from jellyfish and algae.

3. Police will sometimes use geese instead of watchdogs. 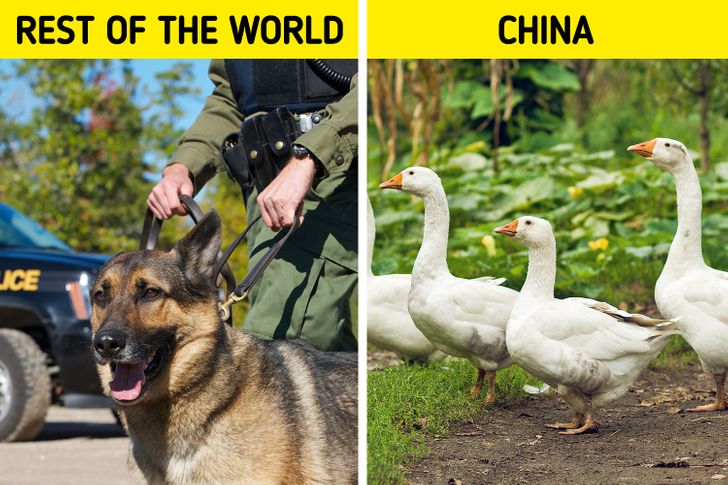 It may sound weird, but in places like the Xinjiang province, police will sometimes use domesticated geese instead of dogs. This happens because geese can be loud and aggressive, while still having great vision. They can get very territorial and won’t stop flapping their wings and screaming until an intruder is gone.

15 Things in Japan That Make Everyone Feel Loved and...

20+ Things About Life in Different Countries That Logic Can’t...
Back to
log in