The Netherlands is a small European country that we most often associate with tulips, picturesque streets, and the joyful character of its residents. However, even this place is fraught with secrets that prove that the mysterious Dutch soul is a real secret for the rest of Europe.

There are no stray dogs in the Netherlands. 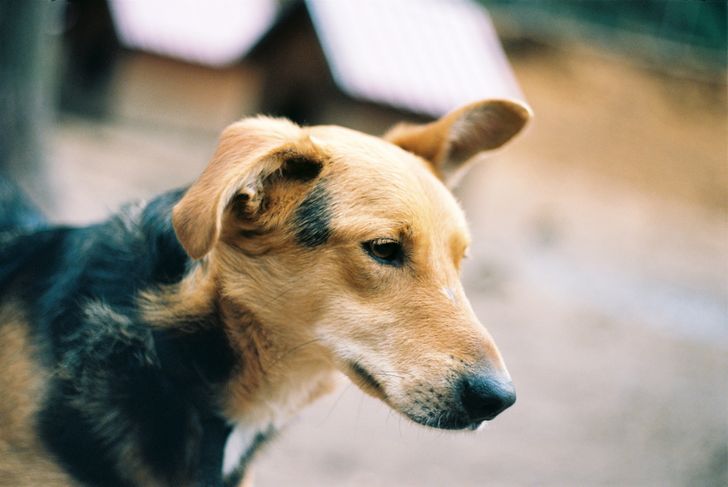 The Netherlands is the first country in the world that doesn’t have stray dogs and the local 4-legged friends have the same rights as humans. An irresponsible attitude toward pets in this kingdom is severely punished, and you can even get a criminal sentence for causing any physical harm to them.

Houses at the borderline 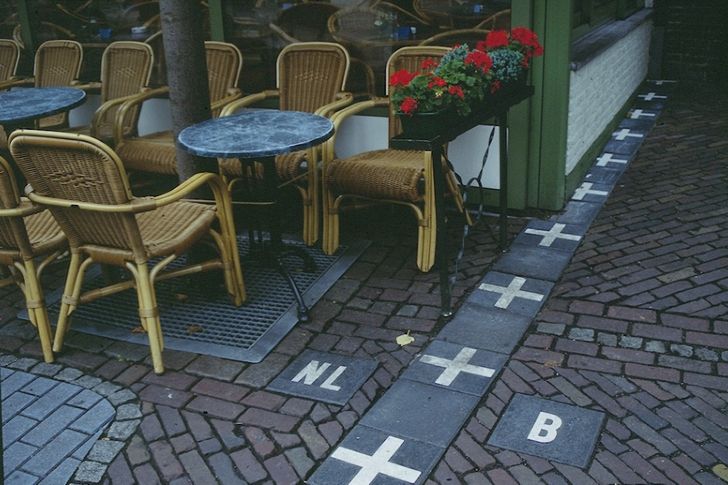 The Netherlands is a small country that is split into several parts. In the small enclave of Baarle-Nassau, on the border of Belgium, the state border runs right through residential buildings, literally dividing them in half. Thus, the residents in “borderline” houses can live in 2 states simultaneously. 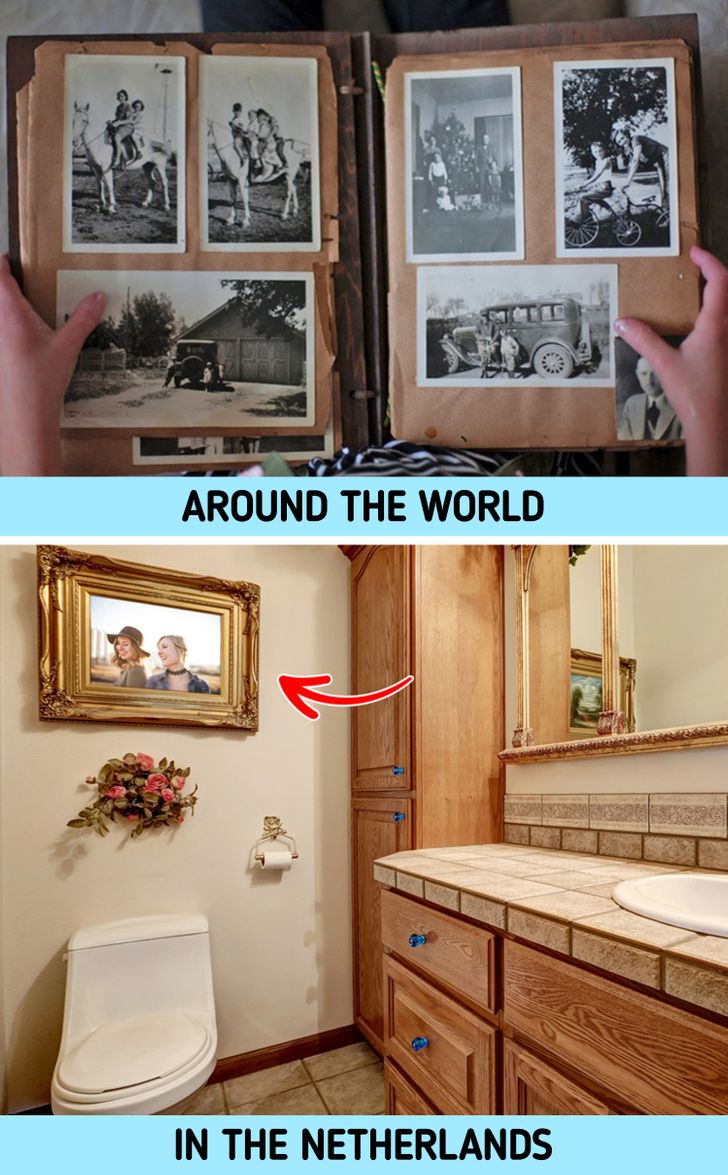 It might sound strange, but the residents of the Netherlands often hang the portraits of people who are dear to their hearts….in toilets. In addition, in order to not forget important dates in the life of loved ones, witty Dutch people also hang special calendars in the restroom, that show all of the upcoming events.

12 Things in Japanese Apartments That Can Both Delight and...