For some people, it’s hard to imagine an apartment without carpet or friendly neighborhood valets. But these aren’t the only surprising things you’ll find in Brazil. In this country, women almost never use razors and they wash the floors in a way you’d never imagine. Even gestures in this country can have totally different meanings. For example, the innocent “okay” gesture is almost the same as giving the middle finger here.

1. Women have a special way of dealing with leg hair. 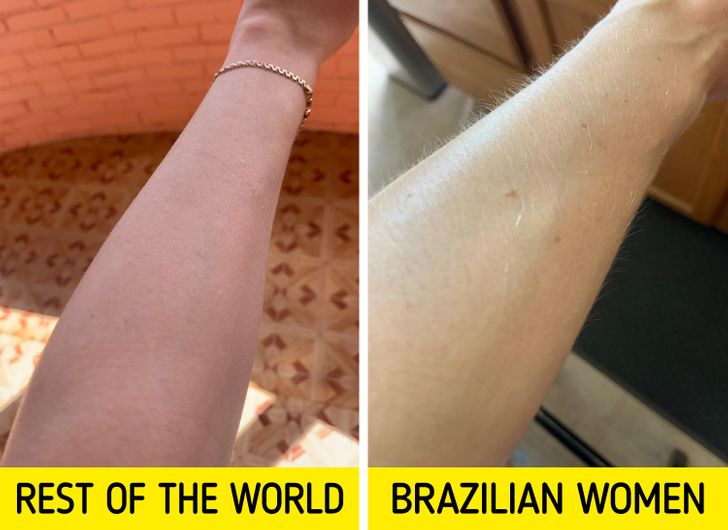 Generally, in Brazil, leg hair is considered masculine, so many women don’t want to make a spectacle of it, but Brazilian women have a special way of dealing with leg hair. Instead of cutting it, they bleach it.

Many women noticed that their blonde friends could get away with having a little fuzz on their legs. Because of this, bleaching hair to a lighter color became a popular, rather painless, alternative.

2. They understand punctuality in a very peculiar way. 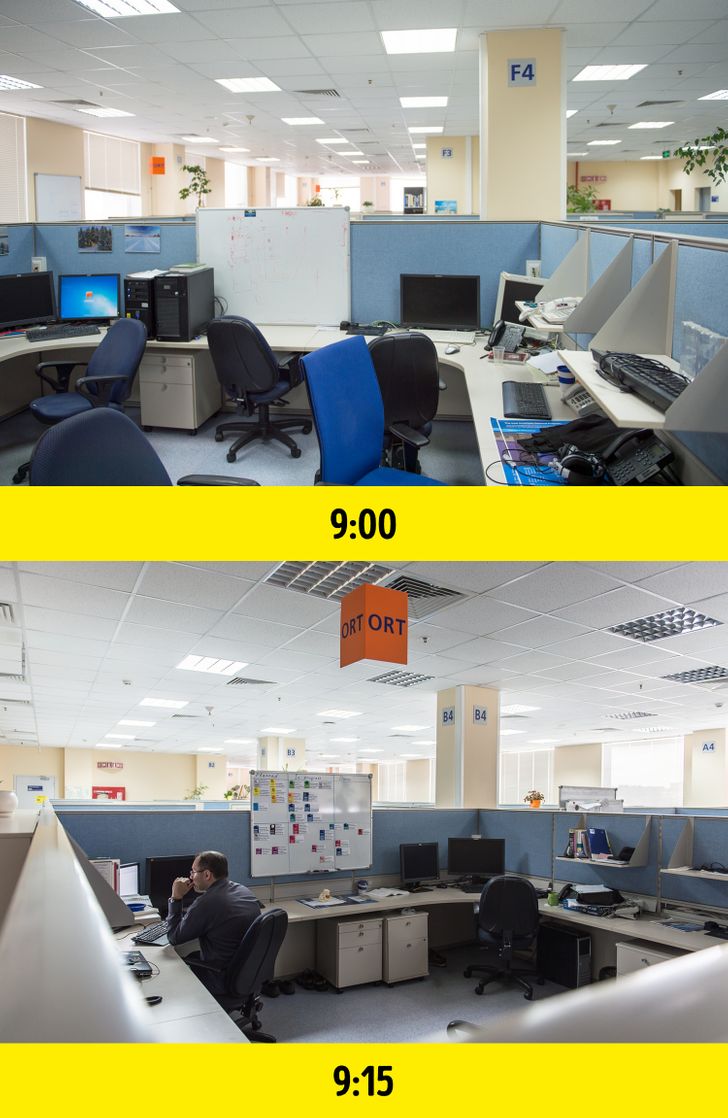 Punctuality in Brazil is pretty special. If you have an appointment planned for 9 AM, don’t expect anyone to show up before 9:15 AM. If you are invited to a party at 8 PM, don’t come before 9 PM, otherwise the hosts will be very surprised

3. If you want to park your car, a friendly valet might be closer than you think. 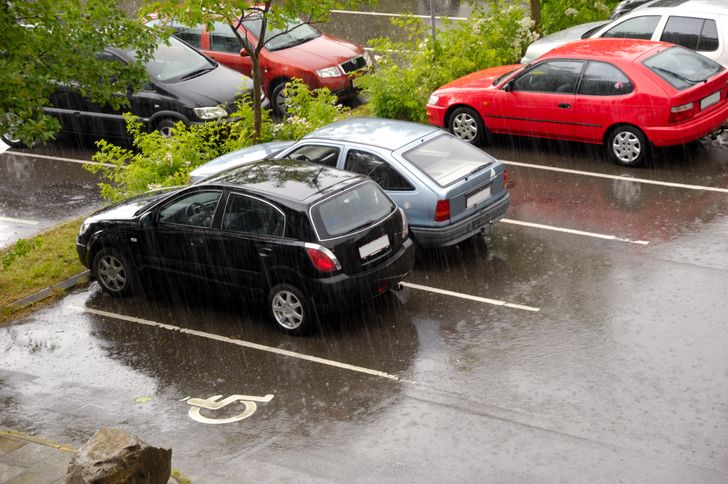 In Brazil, there are people that can take care of your car for you. They’re called “flanelinhas.” This is how it works: you park in a spot (not a private parking lot) and people come up to you and offer to look after your car. You agree and leave, and the person will be waiting with your car when you come back. Oftentimes, this service is free (but it’s considered proper to pay them anyway).

20 Things That Will Make You Want to Leave Everything...

16 Travelers Who Wanted to Take a Cool Pic but...
Back to
log in